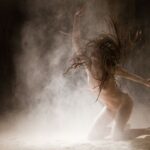 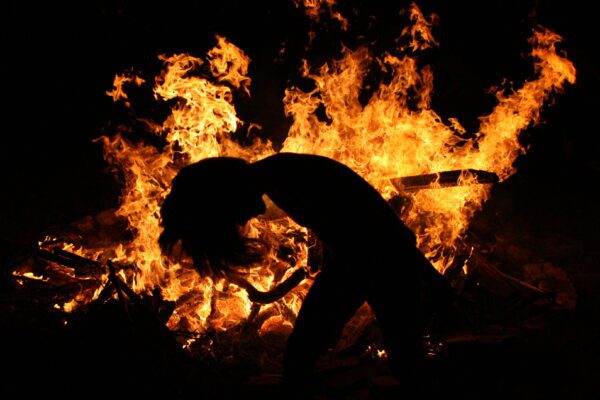 What is this great obsession by men globally & historically to control, use and abuse women?

It’s important to note that male dominance is not the natural state of a human society; to the contrary, human society was matriarchal or at least woman-centric from the Paleolithic era, 1.5 to 2 million years ago, until sometime around 3000 – 3500 BCE.

This desire to control women has its roots in man being at odds with Nature.

There was a time when man’s connection to the natural world was so strong that his reverence for woman was a given, interwoven into his consciousness.

The more he disconnected himself from Nature, the more it gave him permission to abuse her, unconsciously ravage her, use her… as you can see, Nature can be easily interchanged with Woman.

She is vilified in almost all major religions and held to be subservient to her counterpart. Why is this? What does she have that requires her to be subdued? POWER. She holds true POWER. Regenerative, Earthly and cosmic POWER. There was a time when men revered her in AWE, not suppress her out of FEAR.